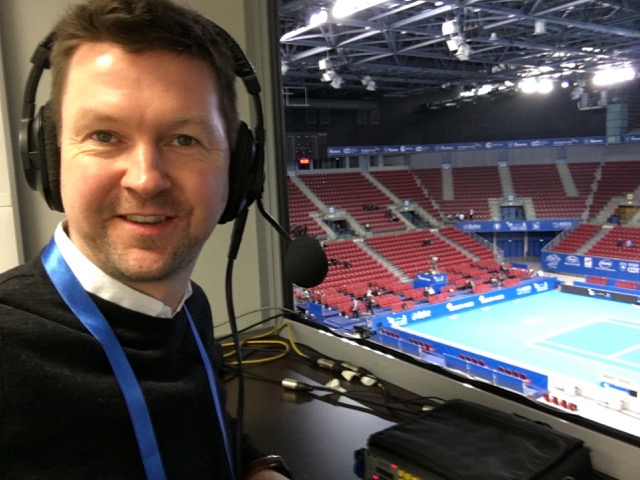 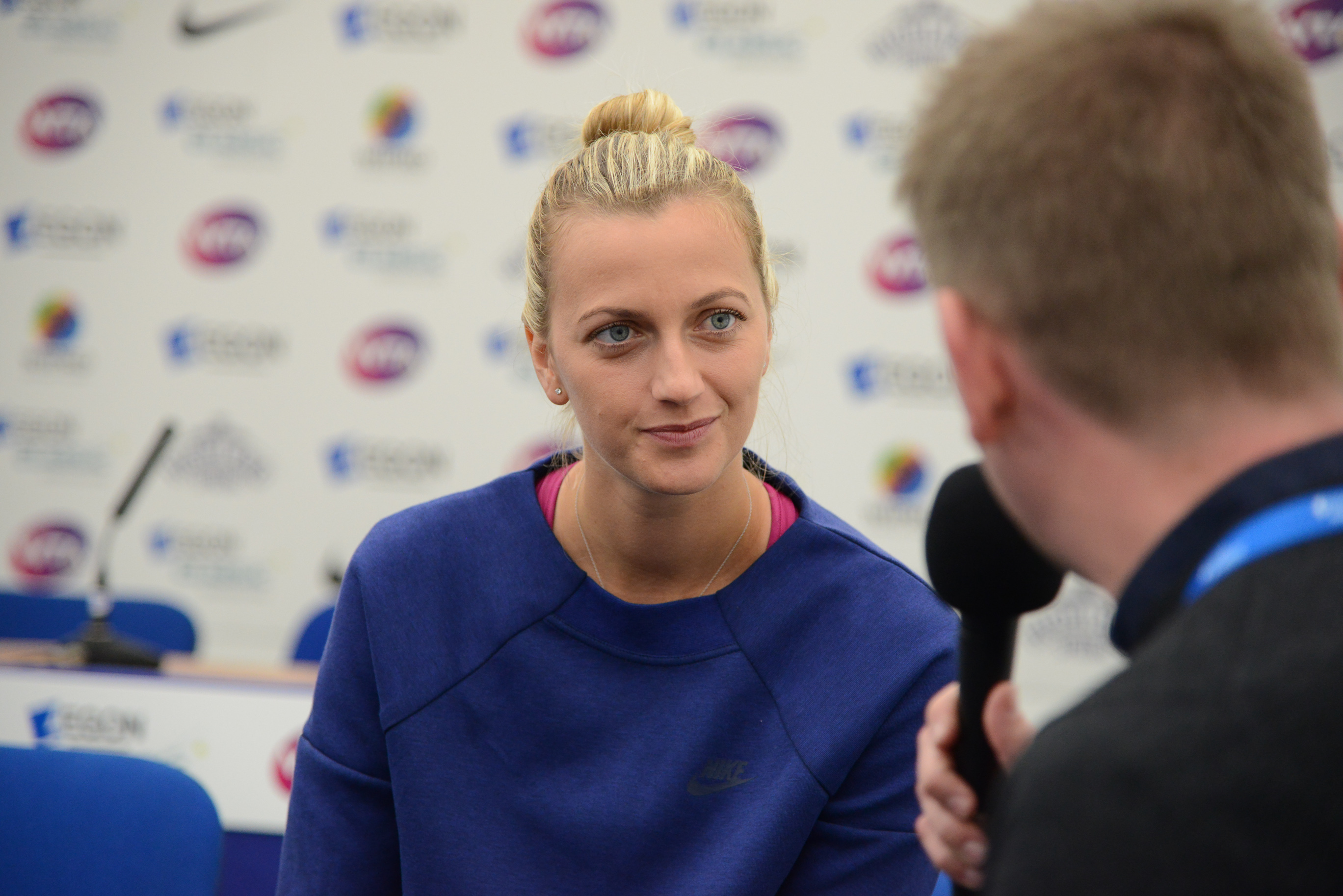 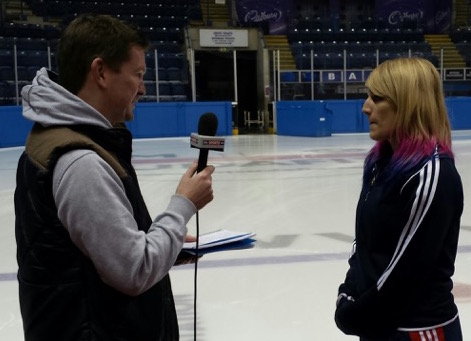 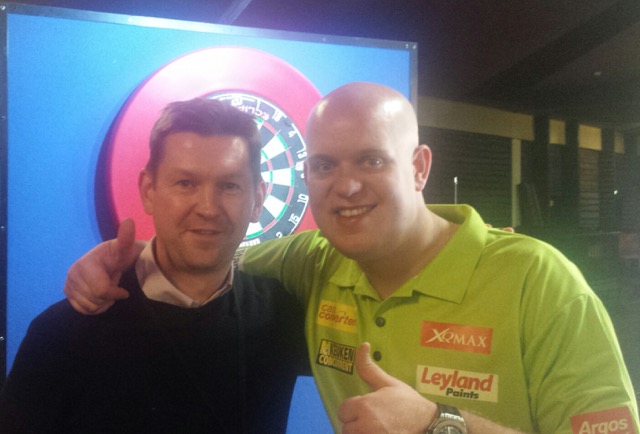 Highlights of my career so far include four invaluable and productive years at Sky Sports News, including news production and presenting for Sky Sports News Radio (SSNR), which reached a global audience of millions; providing world-feed commentary of ATP and WTA Tour tennis; commentating on the William Hill World Darts Championship for talkSPORT; and joining the newsroom team at Wireless (Times Radio, talkSPORT, talkRADIO and Virgin Radio) in 2019.

I have been a part of the Times Radio newsroom team since the station's launch in June 2020. 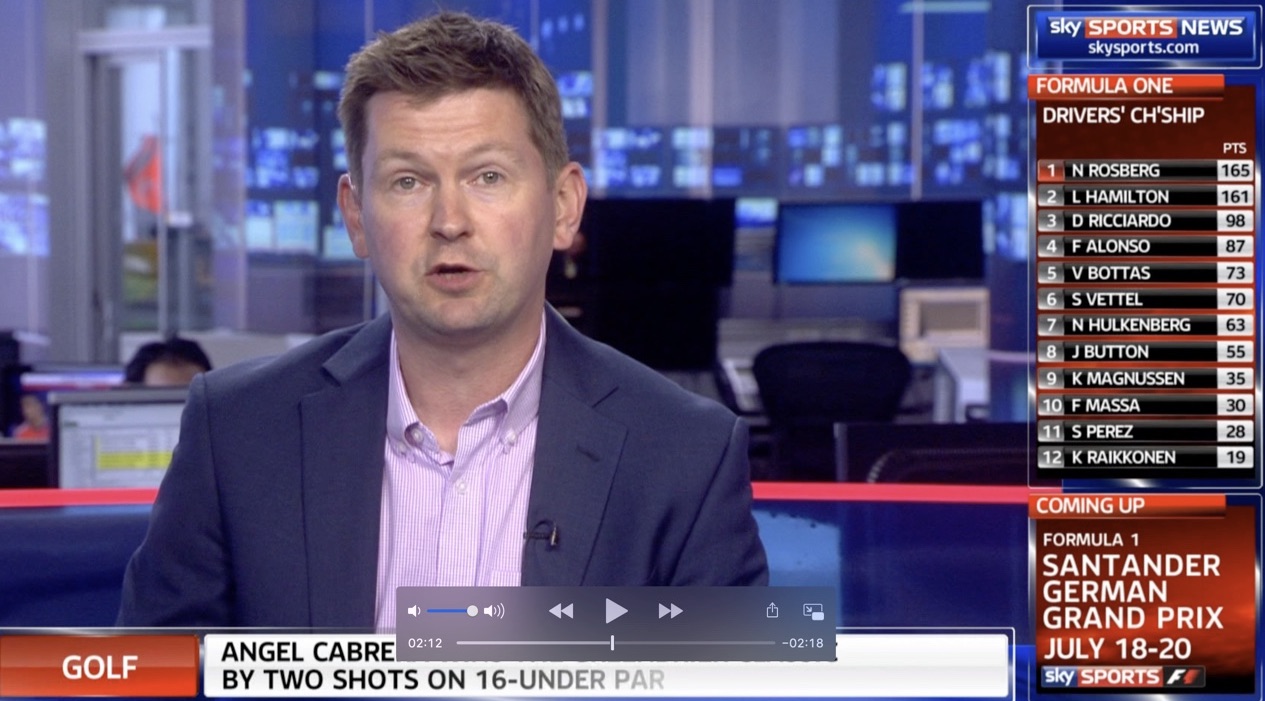 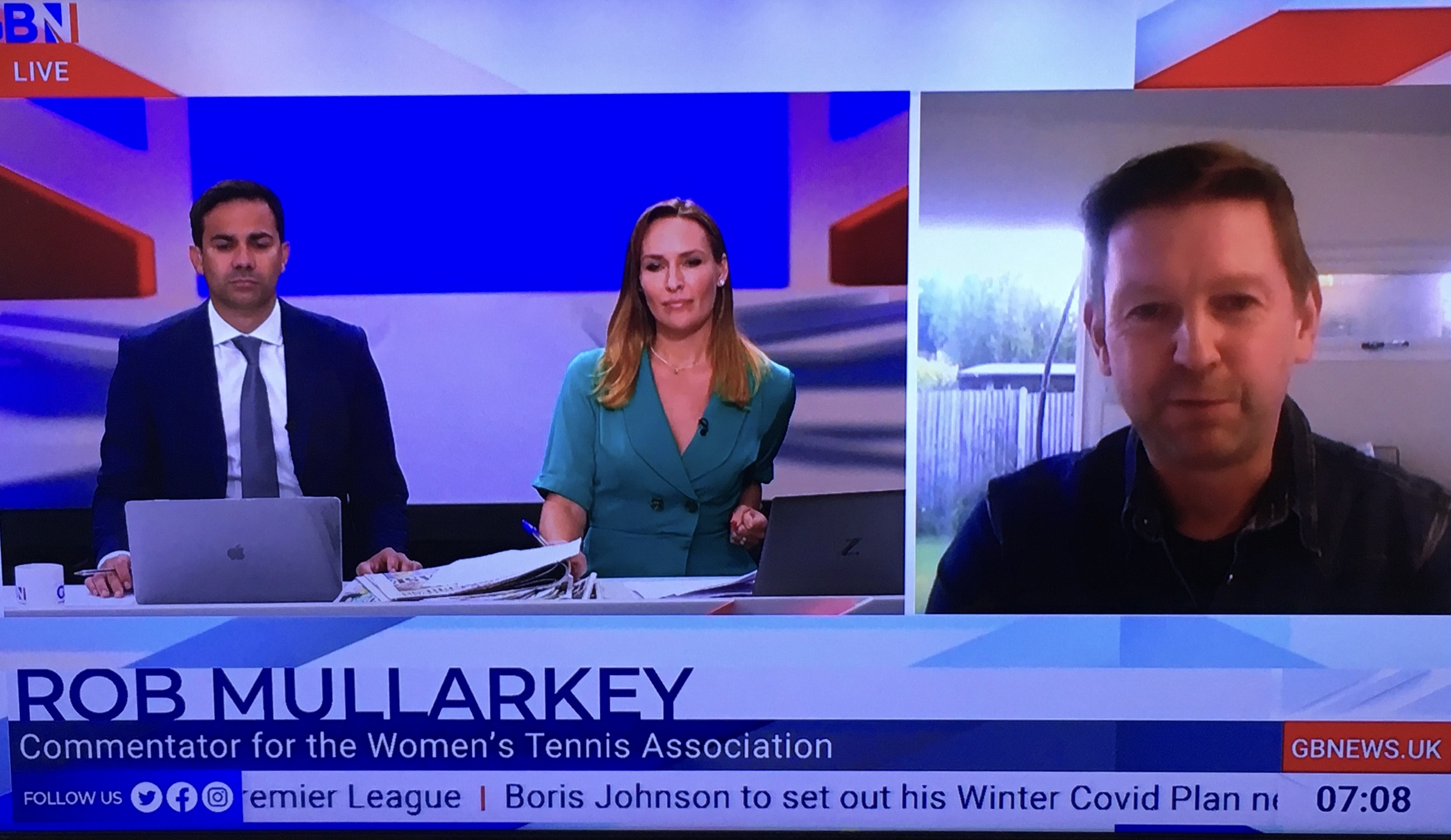 I reported on the 2019 General Election and the 2020 US Presidential Election, and from my home studio I produced bulletins for the network's coverage during the Covid-19 pandemic.

In 2015 I joined the commentary team for the Professional Darts Corporation's European Tour, which is streamed exclusively online via www.LIVEPDC.TV.

Subsequently, in December 2019 I made my debut for talkSPORT's coverage of the William Hill World Darts Championship, commentating live from Alexandra Palace, culminating in the final itself.

With broadcasting experience from Sky Sports News, the BBC and talkSPORT, I have reported and commentated on Premier League and European football, WTA and ATP tennis, and major PDC darts tournaments. I have also covered golf, horse-racing and winter sports.

A football reporter for BBC Radio Leeds and Radio York in my early years as a broadcast journalist, I was also a freelance news editor for several independent radio stations in the north of England.

Even when I am not working, I am heavily involved in sport. I am a qualified chair/line umpire for the LTA’s Association of British Tennis Officials and in April 2017 I completed the London Marathon, raising money for a breast cancer charity. I have also taken part in charity treks in Nepal and China raising funds for Sue Ryder Care. 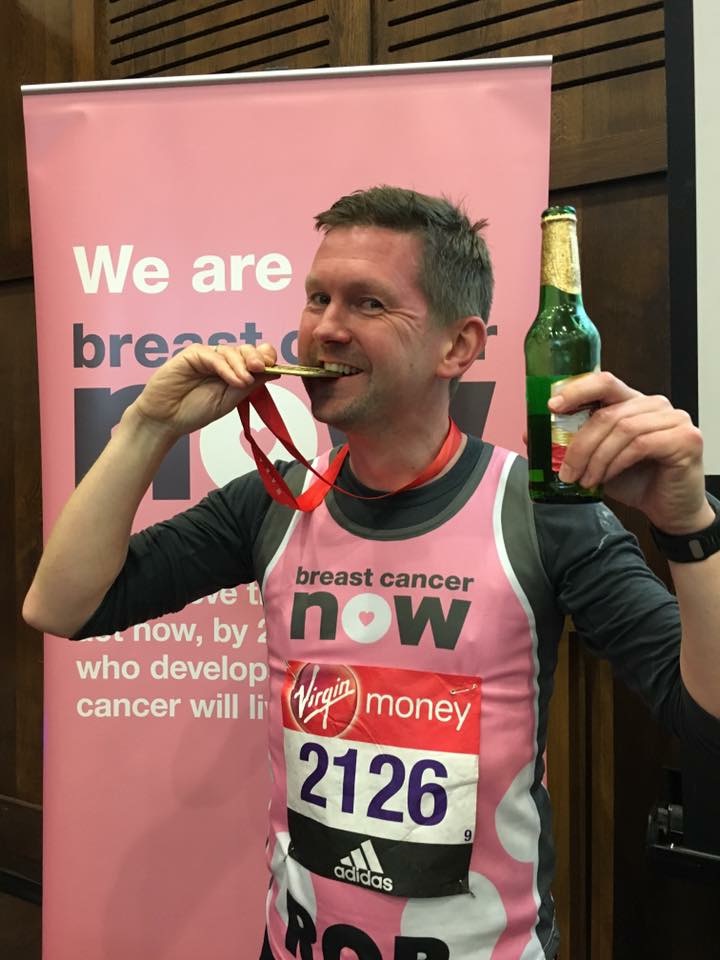 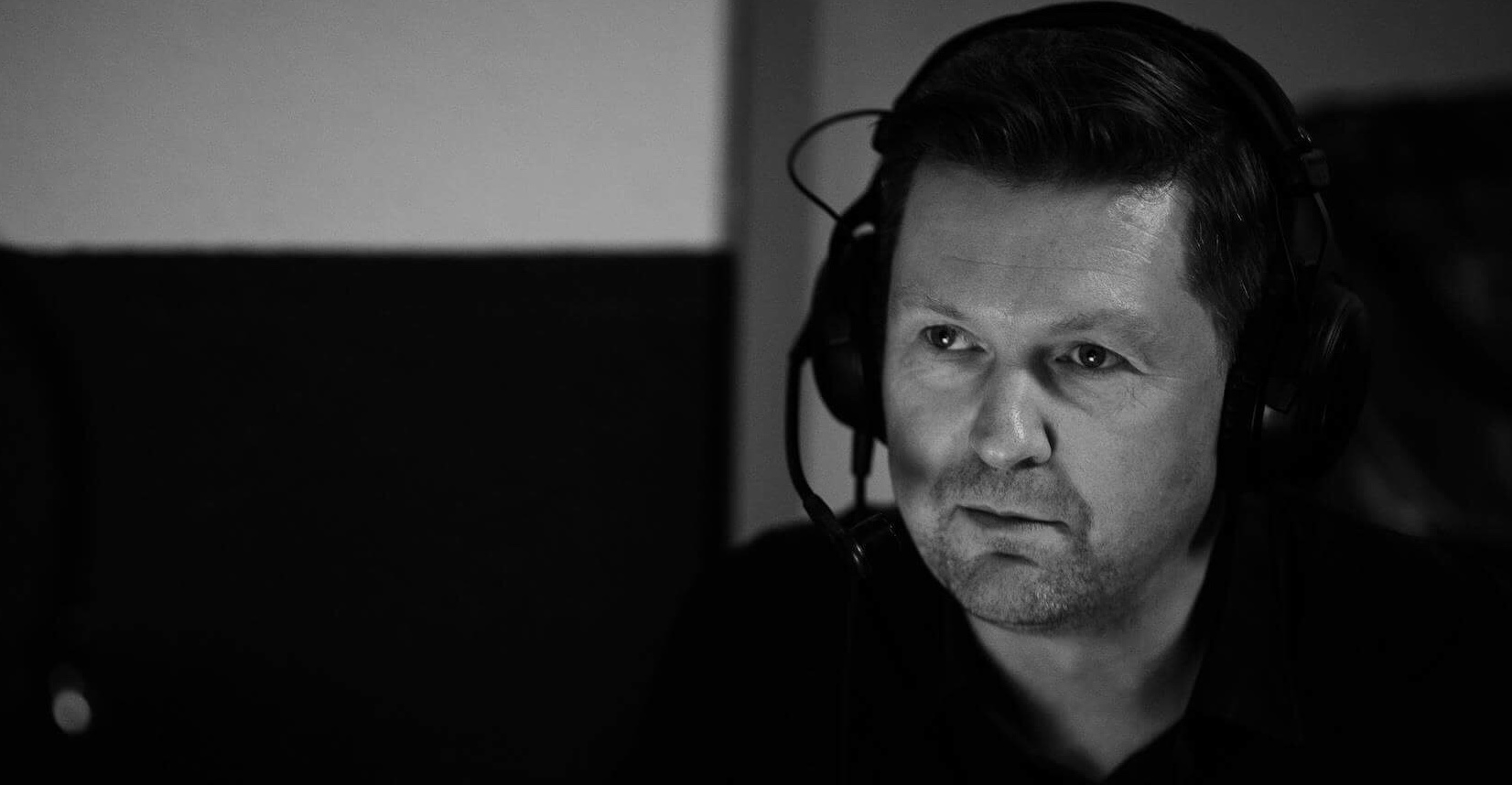